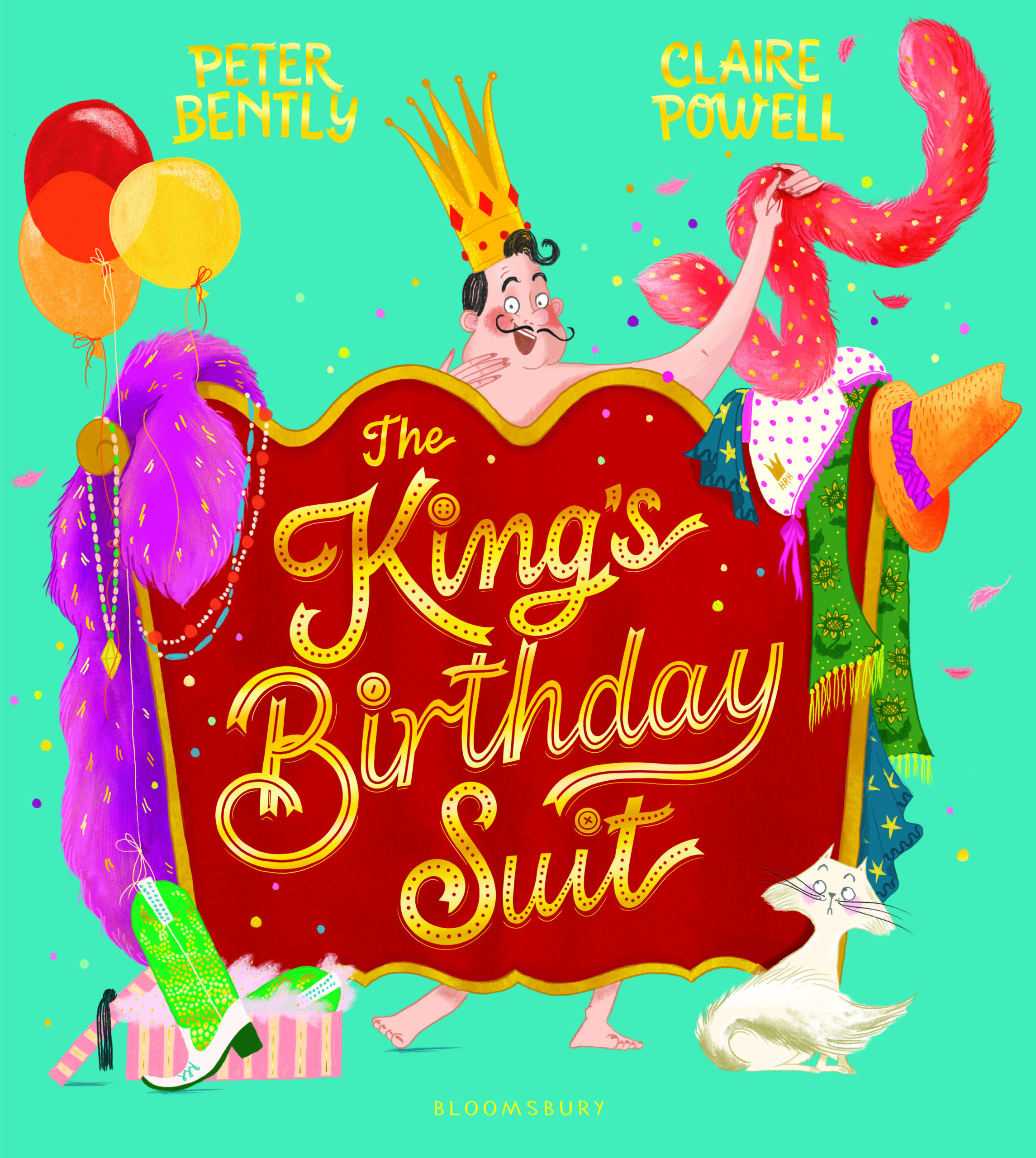 The King’s Birthday Suit out today!

The King’s Birthday Suit, a hilarious retelling of the classic tale The Emperor’s New Clothes written by Peter Bently and illustrated by Claire Powell, is released today.

So when two seemingly well-meaning fabric merchants promise to make an outfit of only the very BEST and most special cloth, King Albert-Horatio-Otto the Third simply cannot resist. He MUST have these new clothes! Surely, the unquestionably charitable and not-at-all-suspicious-looking tailors are genuine, and the King won’t end up looking red-cheeked … ?

Out now in both hardback and paperback!

The Swifts makes its way to bookshops today! Written by Beth Lincoln and illustrated by Claire Powell, this hilarious new mystery adventure is perfect for fans of Robin Stevens and Lemony Snicket....
02.02.2023

The Broken Dragon soars to the shelves

The Broken Dragon, written by Karen McCombie and illustrated by Anneli Bray, publishes today! Tyra gets off to a tough start at her new school. She’s loud and different and nobody seems to be...
02.02.2023

The Little Lost Kitten, written by Holly Webb and illustrated by Abigail Hookham, is out today! Lucy and her dad are still feeling sad about the loss of their lovely cat Patch, who had been pa...
back to all news
© 2020 Darley Anderson Illustration Agency
Web Design Company