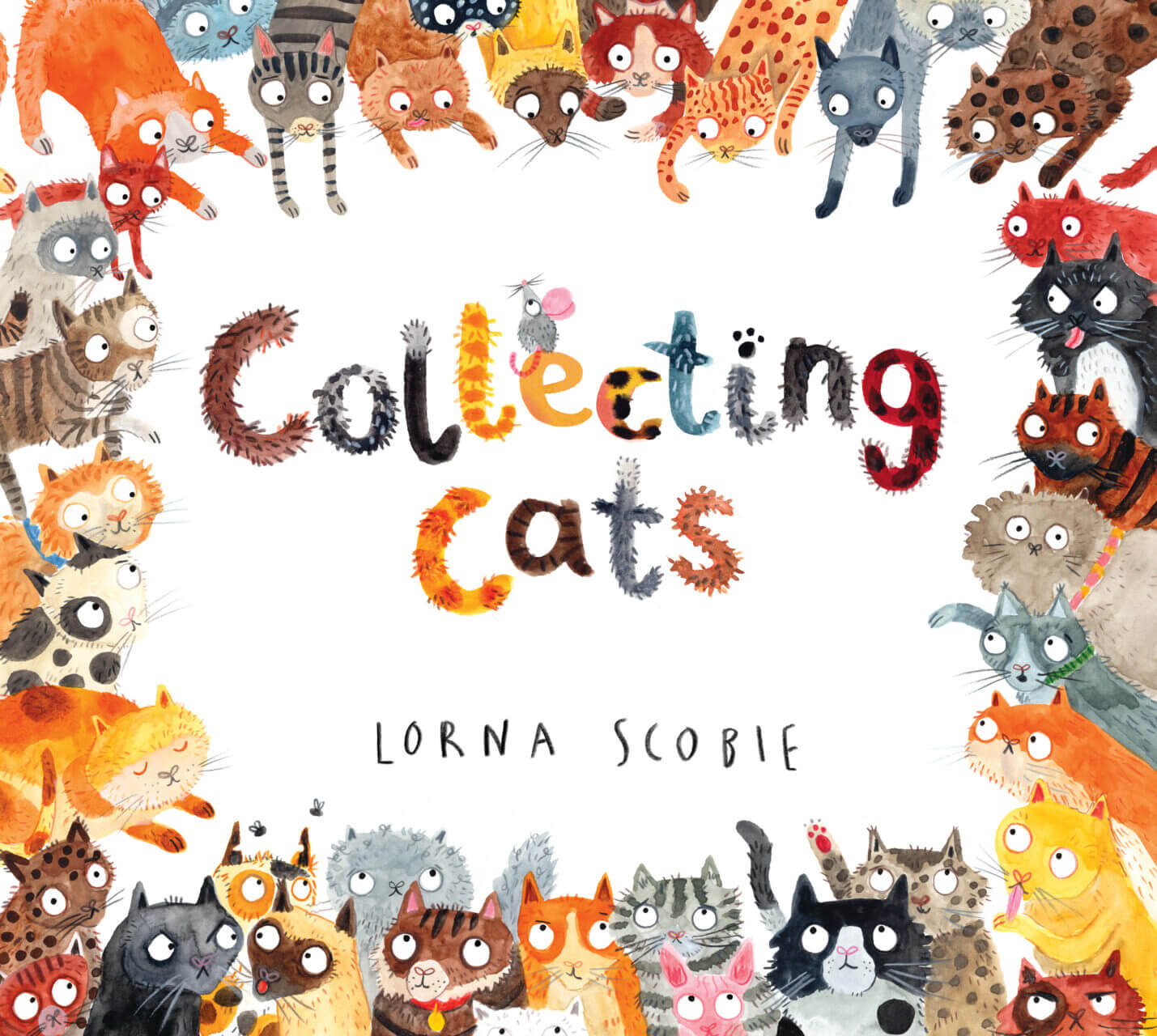 Lorna Scobie’s Collecting Cats has been picked for the 2020 Klaus Flugge Prize alongside fifteen other debut picture books. The illustration prize celebrates talented new illustrators in the picture book market, selecting from a diverse range of titles.

The shortlist will be announced on 19th May 2020 at a public event held at Foyles Charing Cross Road, with the winner revealed on 16th September 2020.

Winter Tales, written by Dawn Casey and illustrated in stunning detail by Zanna Goldhawk, is out today in hardback! A treasury of stories celebrating the wonders of winter, and the qualities wi...
11.11.2020

Lift-a-Flap: Babies Love Hugs, illustrated by Vicki Gausden, is out today in the US. The interactive board book is published by Cottage Door Press and aims to introduce young children to the conce...
29.10.2020

A Poem for Every Winter Day out today!

Today marks the publication of A Poem for Every Winter Day, the next installment in the poetry treasury collection illustrated by Zanna Goldhawk. Edited by Allie Esiri and published by Macmillan C...
back to all news
© 2020 Darley Anderson Illustration Agency
Web Design London
We use cookies to ensure that we give you the best experience on our website. If you continue to use this site we will assume that you are happy with it.OkPrivacy policy