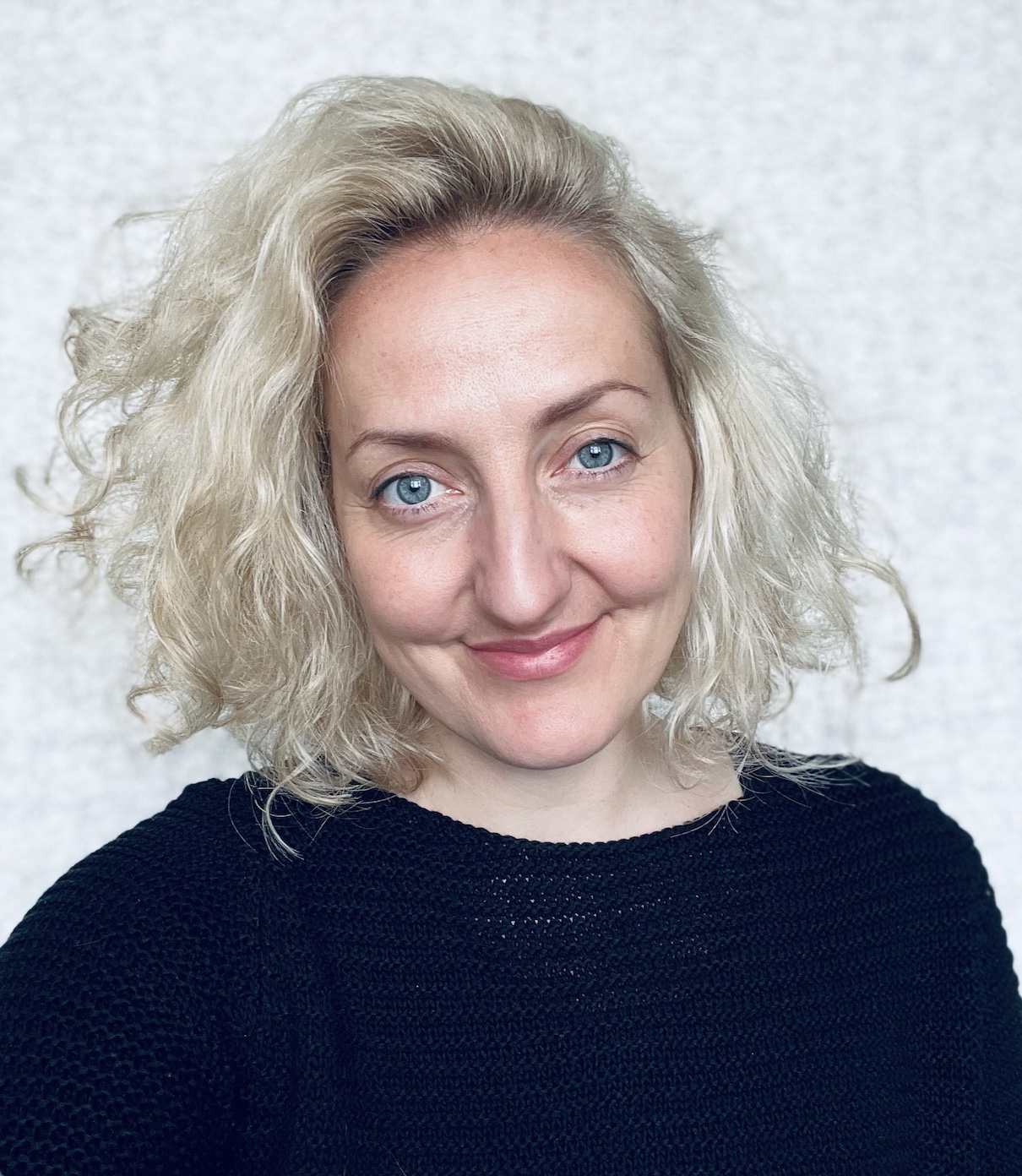 Poppy grew up in the middle of a large creative family in Bath, England. She spent much of her childhood hidden away on her top bunk, reading and drawing and forgetting to put the lids back on her felt tips so her mattress was covered in giant coloured blobs.

After reading Harry Potter in her late teens, Poppy decided it would be fun to work on the film so she ran away to London to join the film industry, where she made Creatures and Costumes for Films & TV for 20 years. Poppy never stopped drawing in between making Werewolf costumes and Elf boots, and when she had children of her own she drew even more, and rekindled her passion for Children’s books and films.

Now as a full time Illustrator, Poppy works mostly digitally but with a traditional feel, in either a loose and sketchy style or more smooth and streamlined, depending on what the job requires.

Poppy is happiest when she is creating whimsical expressive characters and moments for Picture books or Middle Grade chapter books. She is especially interested in stories to lose yourself in, entwined with magical realism or fantastical twists, full of weird and wonderful people and props.

Poppy is based in Chesham just outside London UK, and is currently working on her first Author Illustrator book all about a little witch called Mooli. 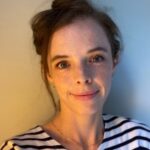 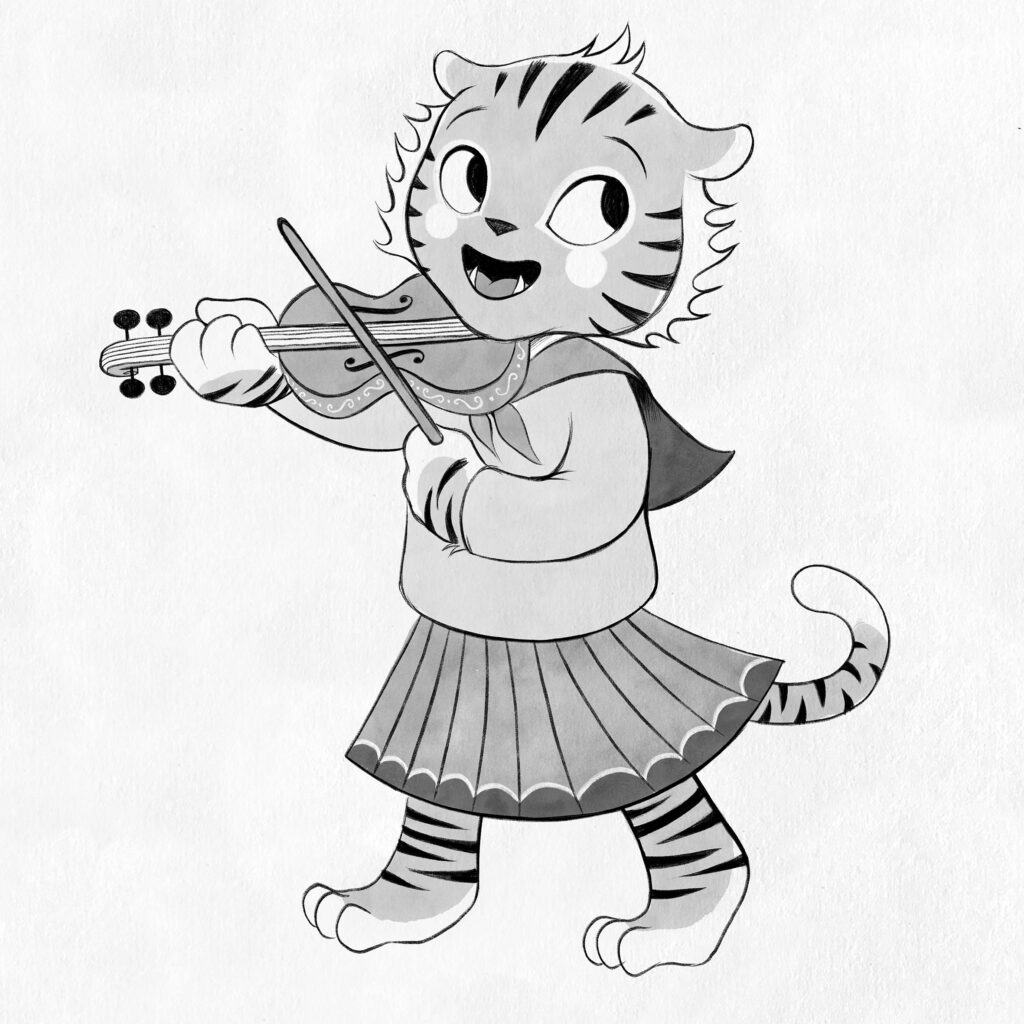 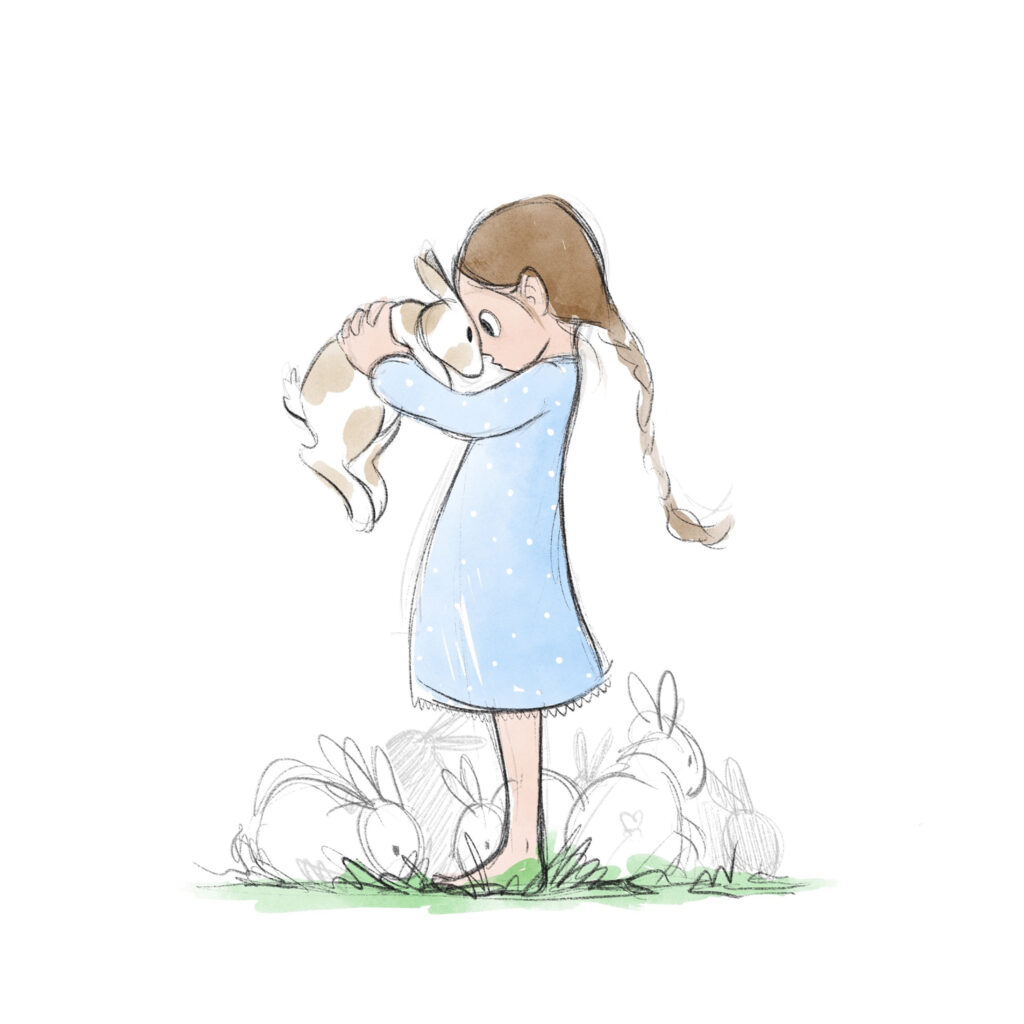 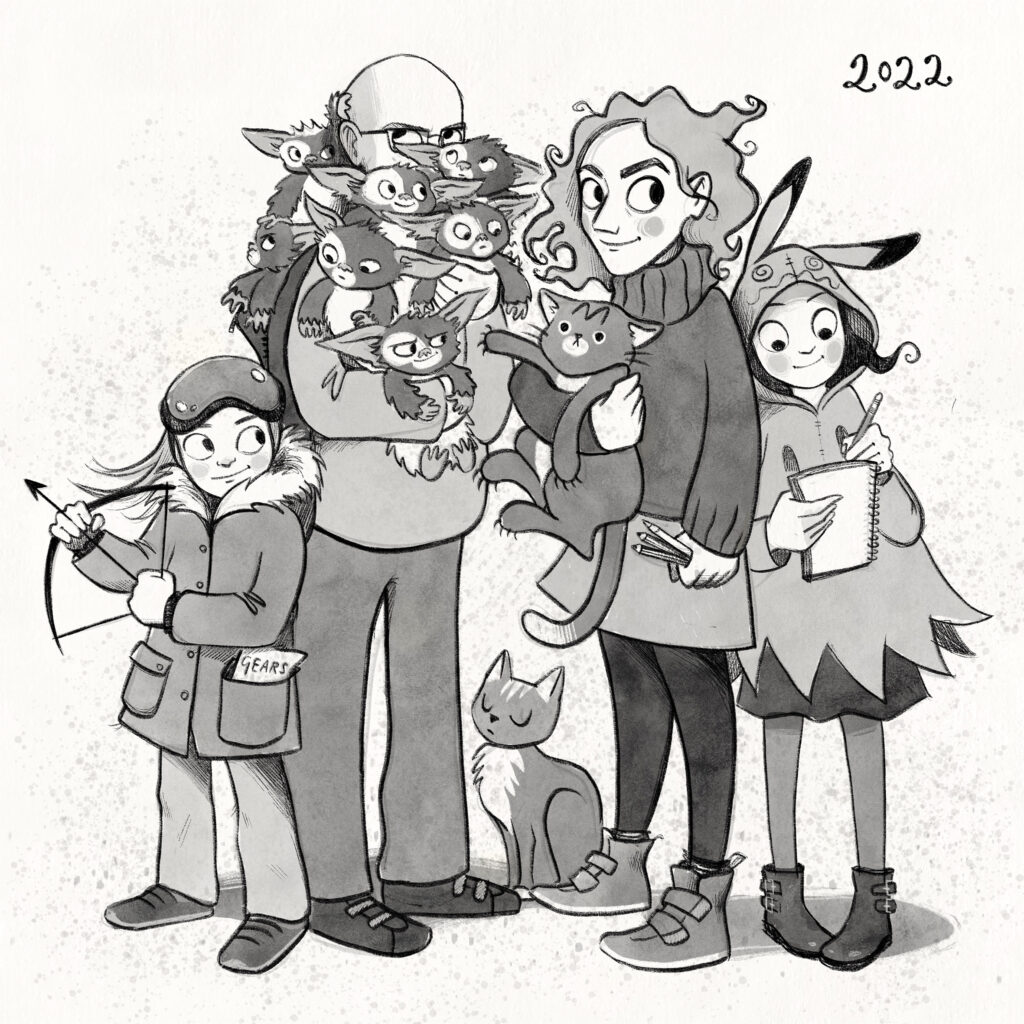 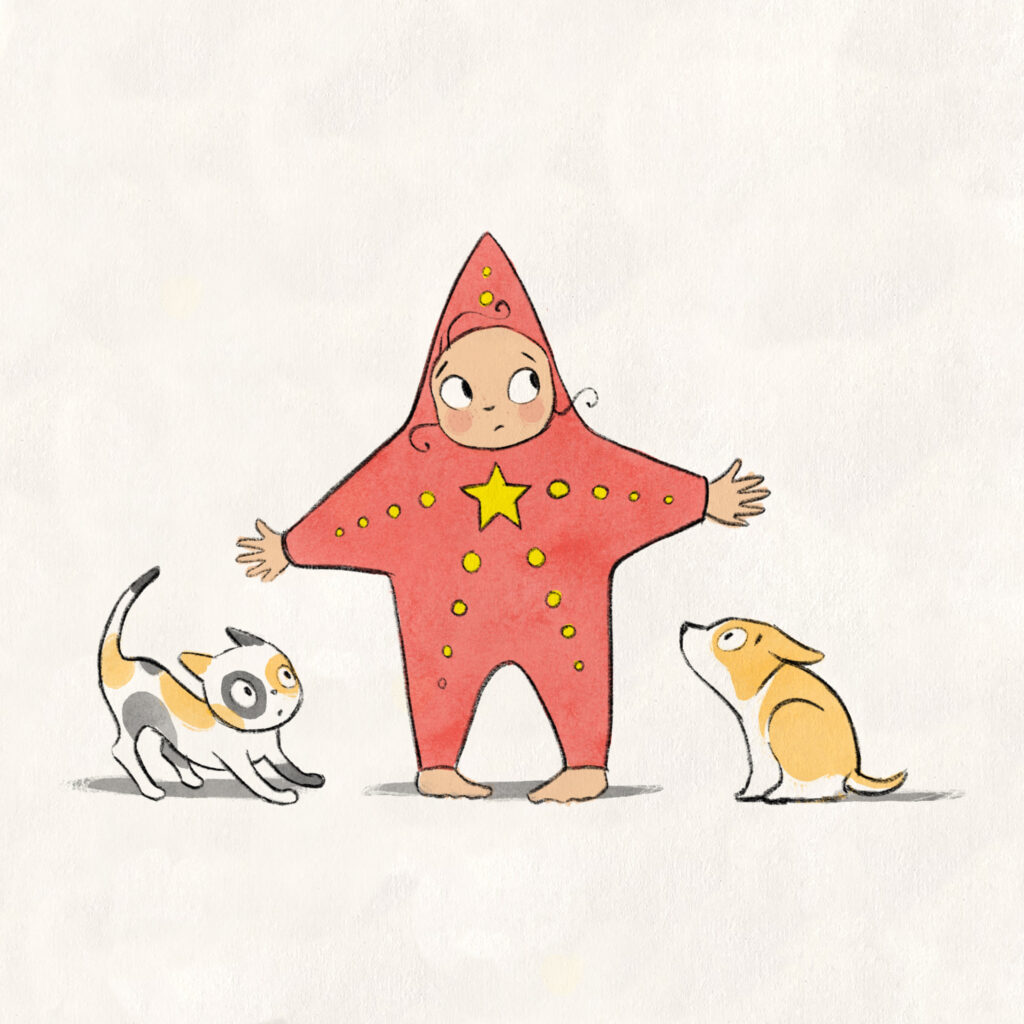 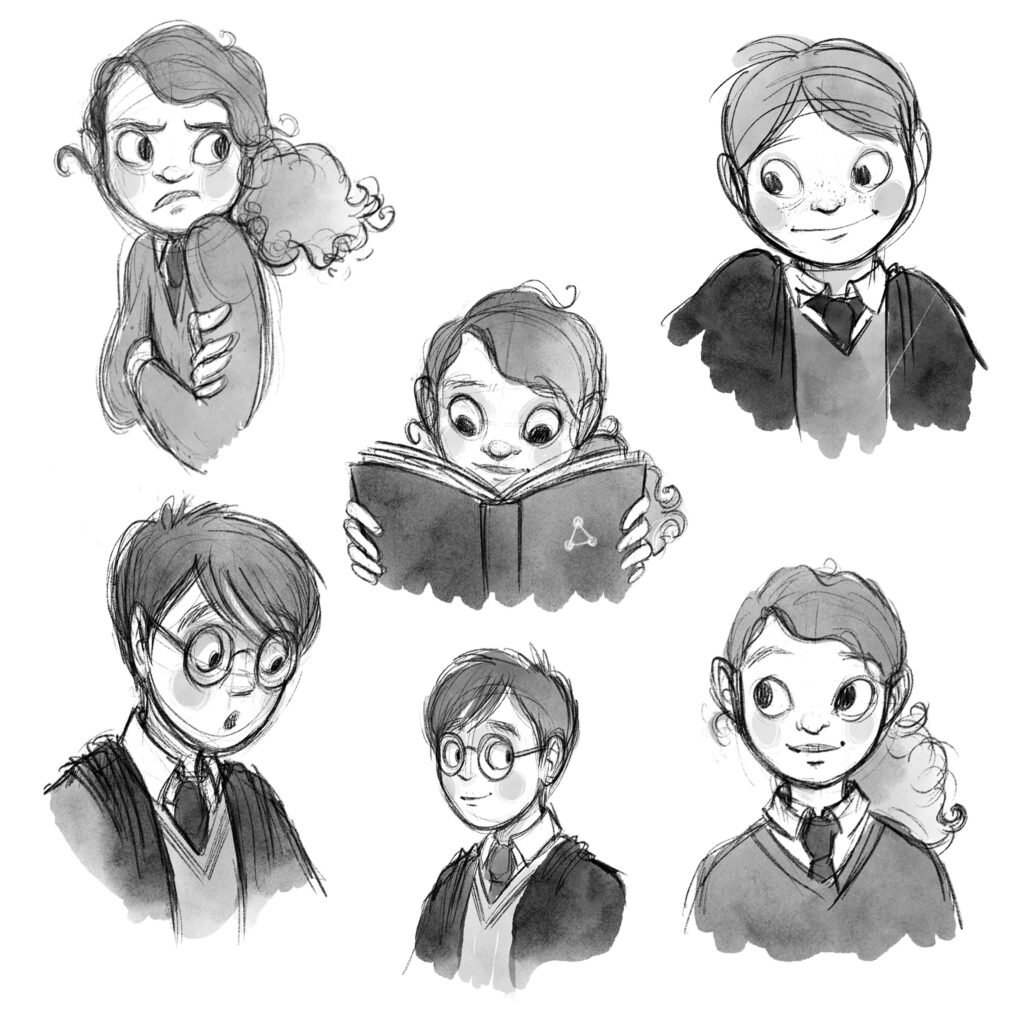 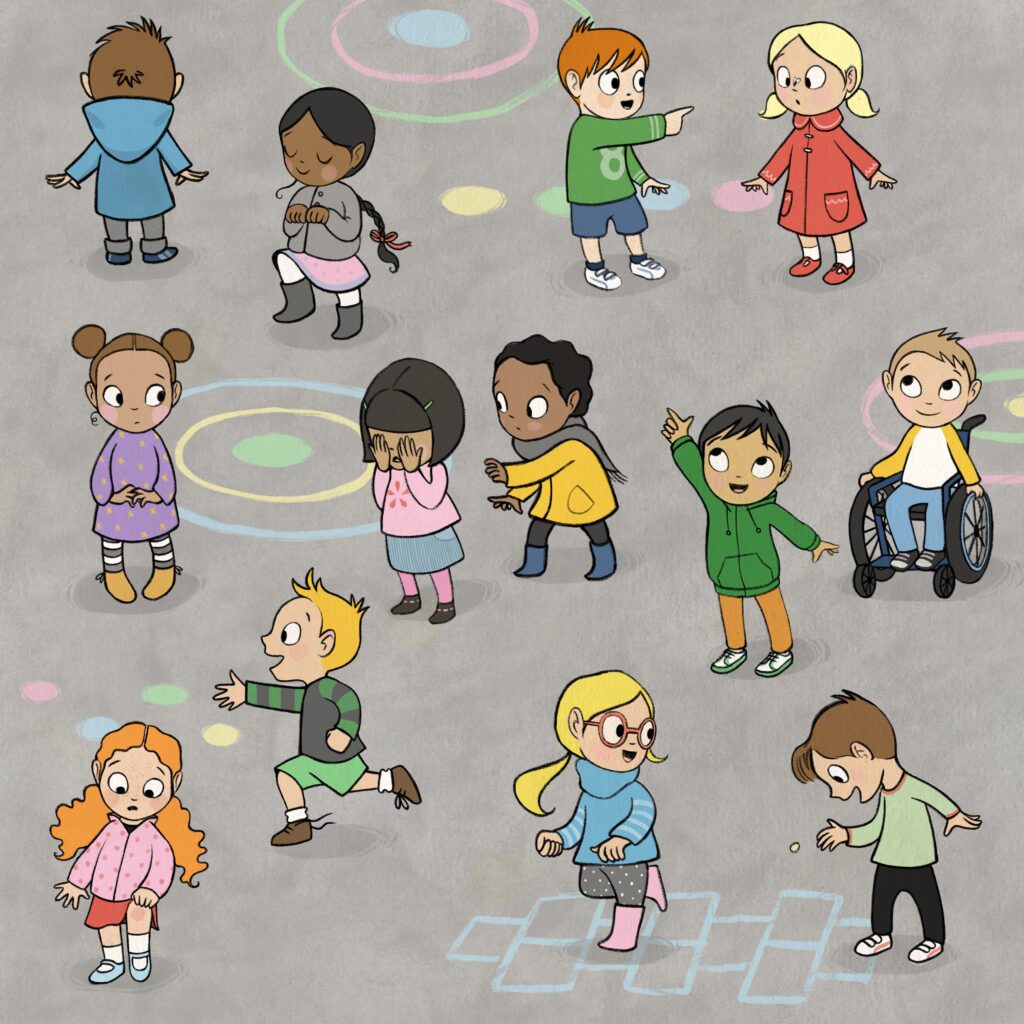 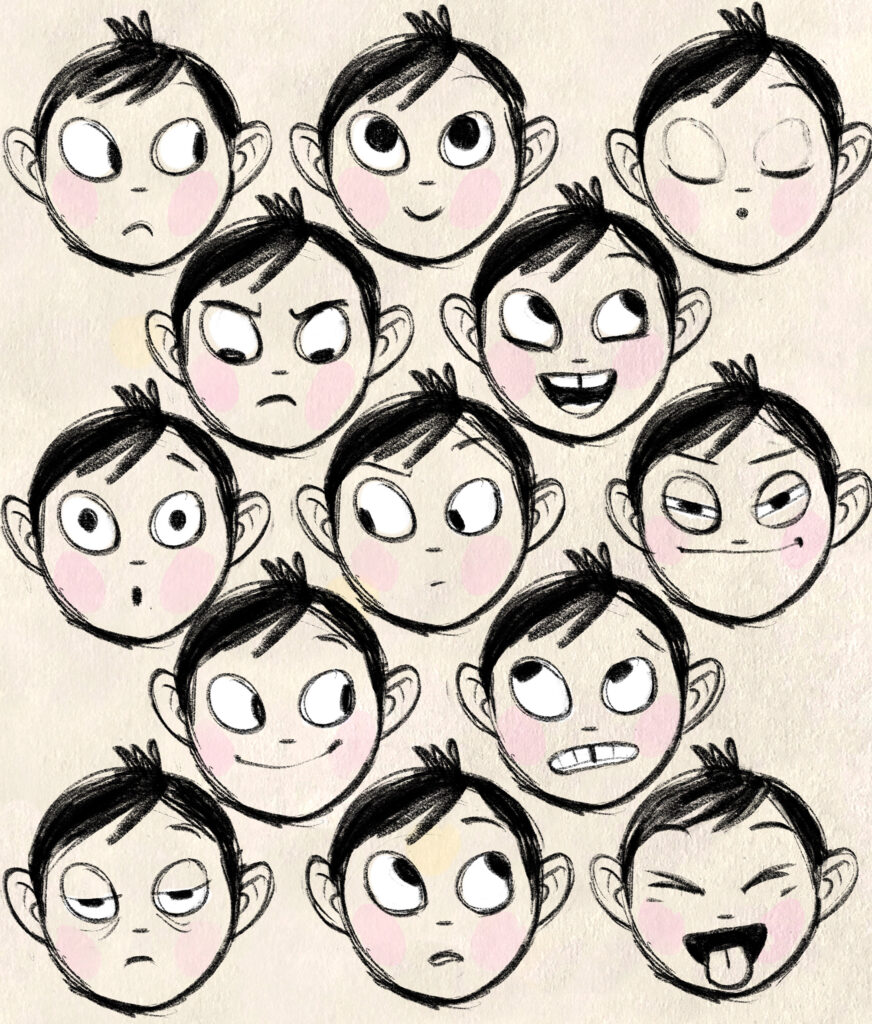 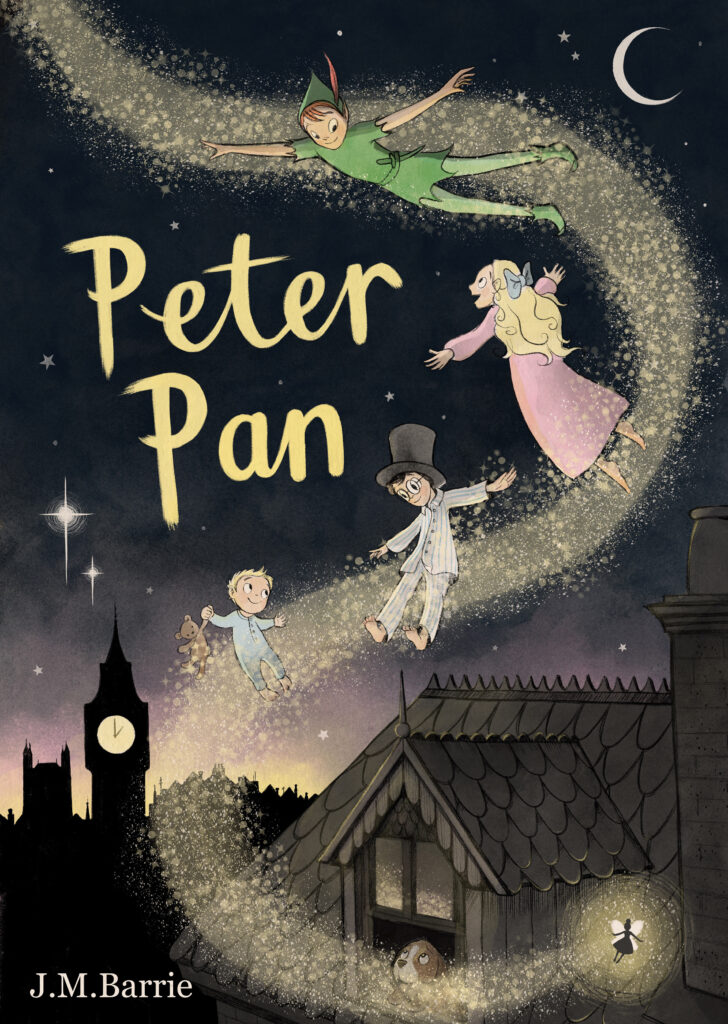 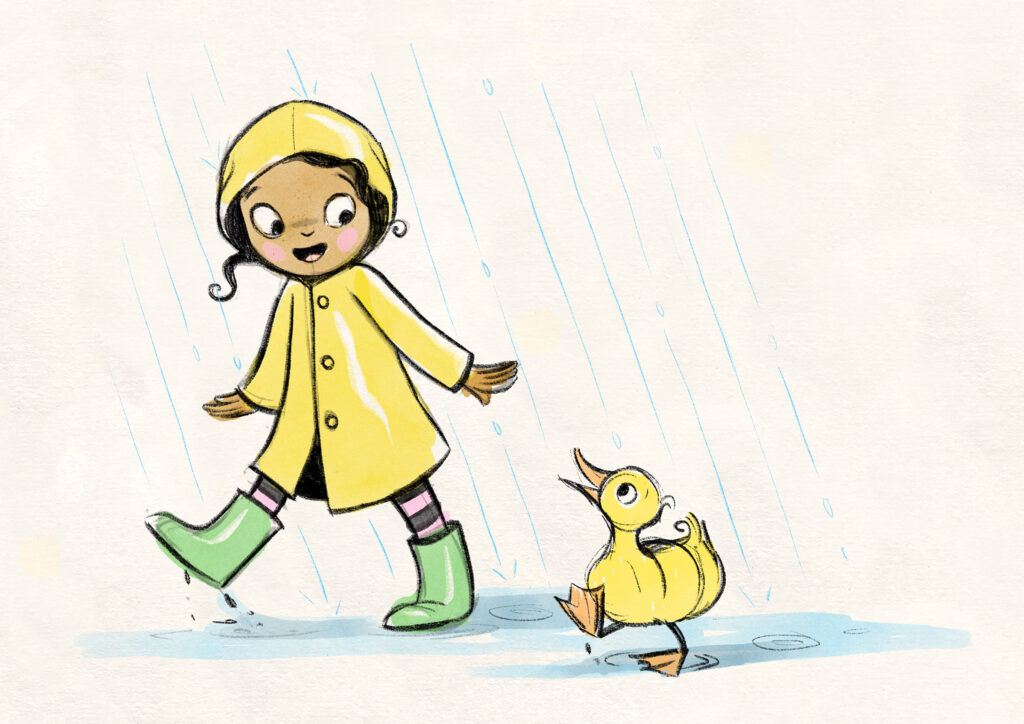 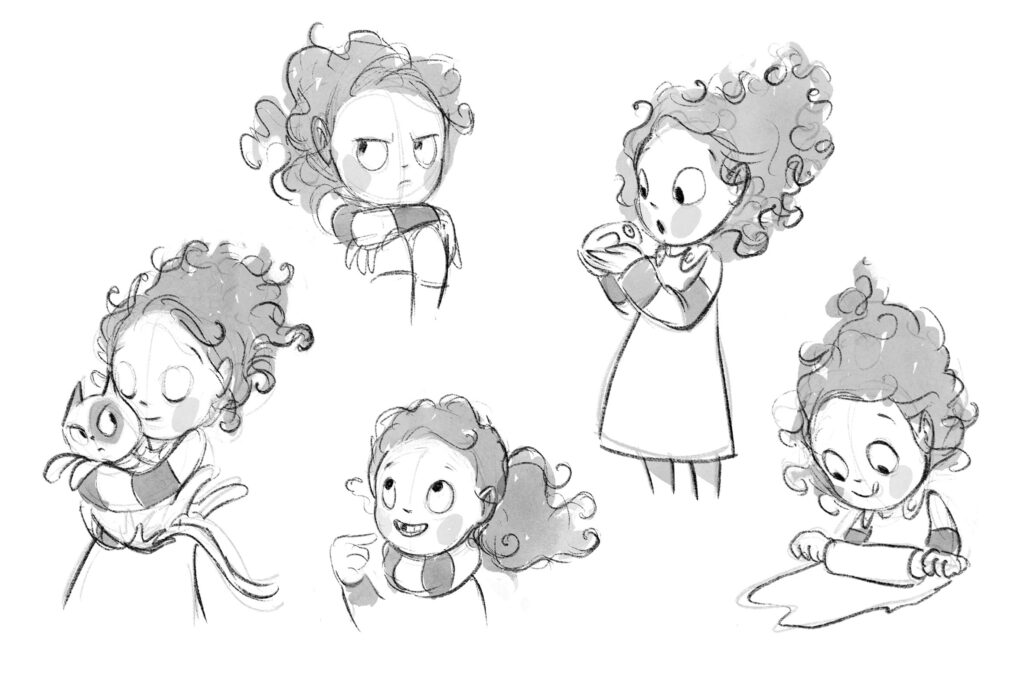 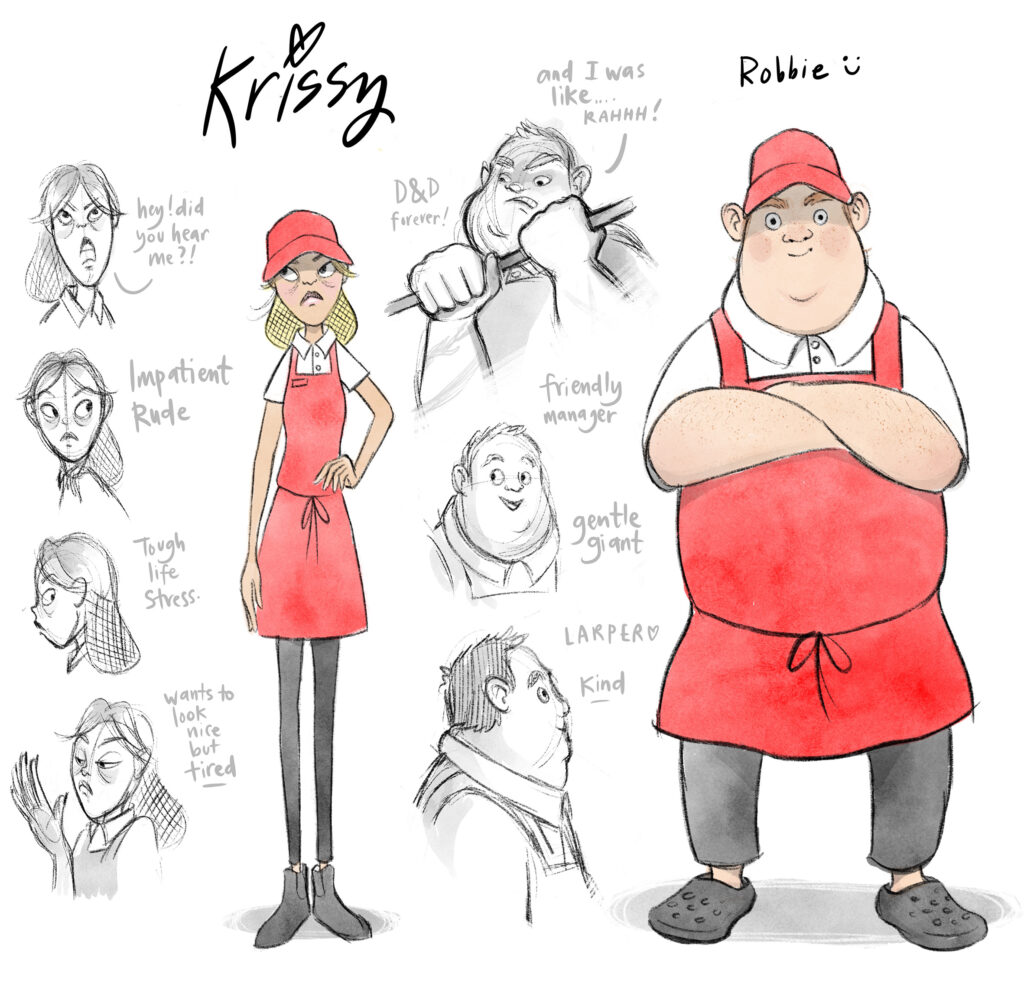 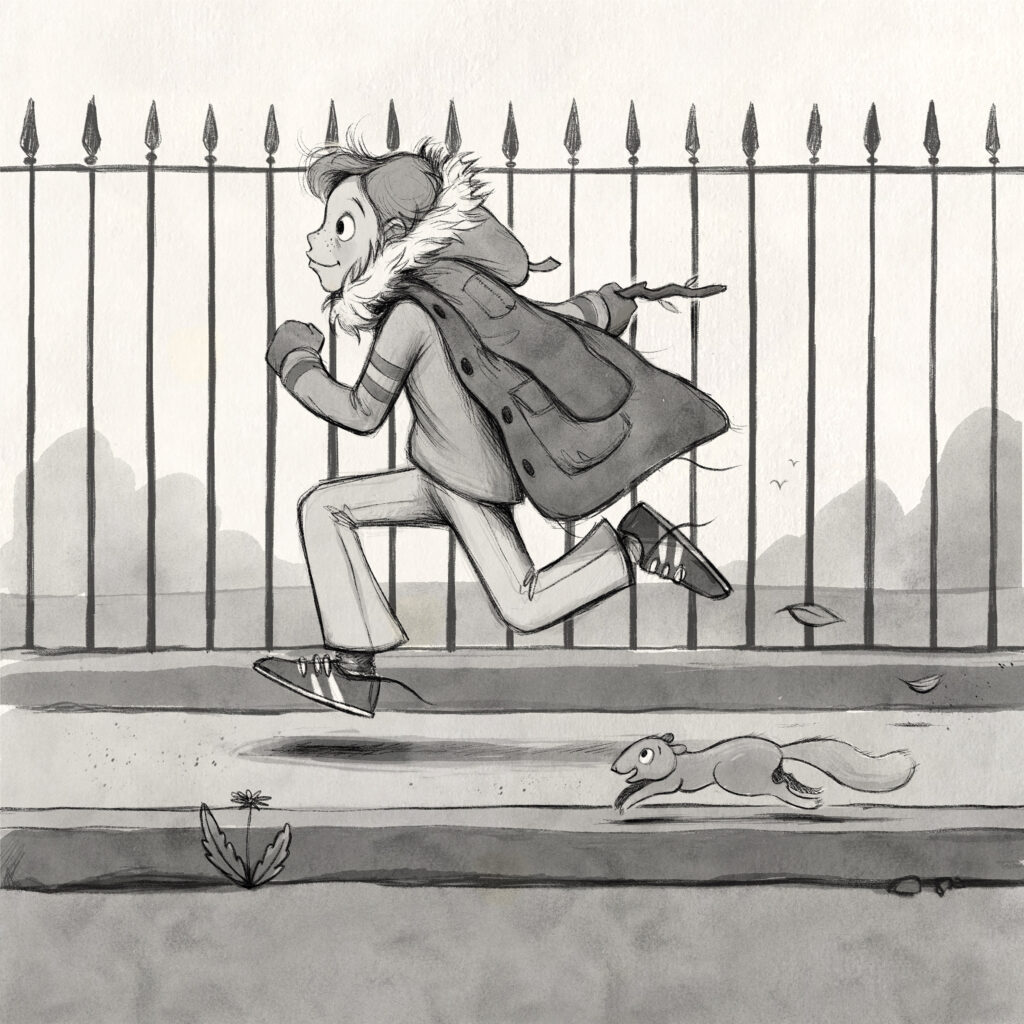 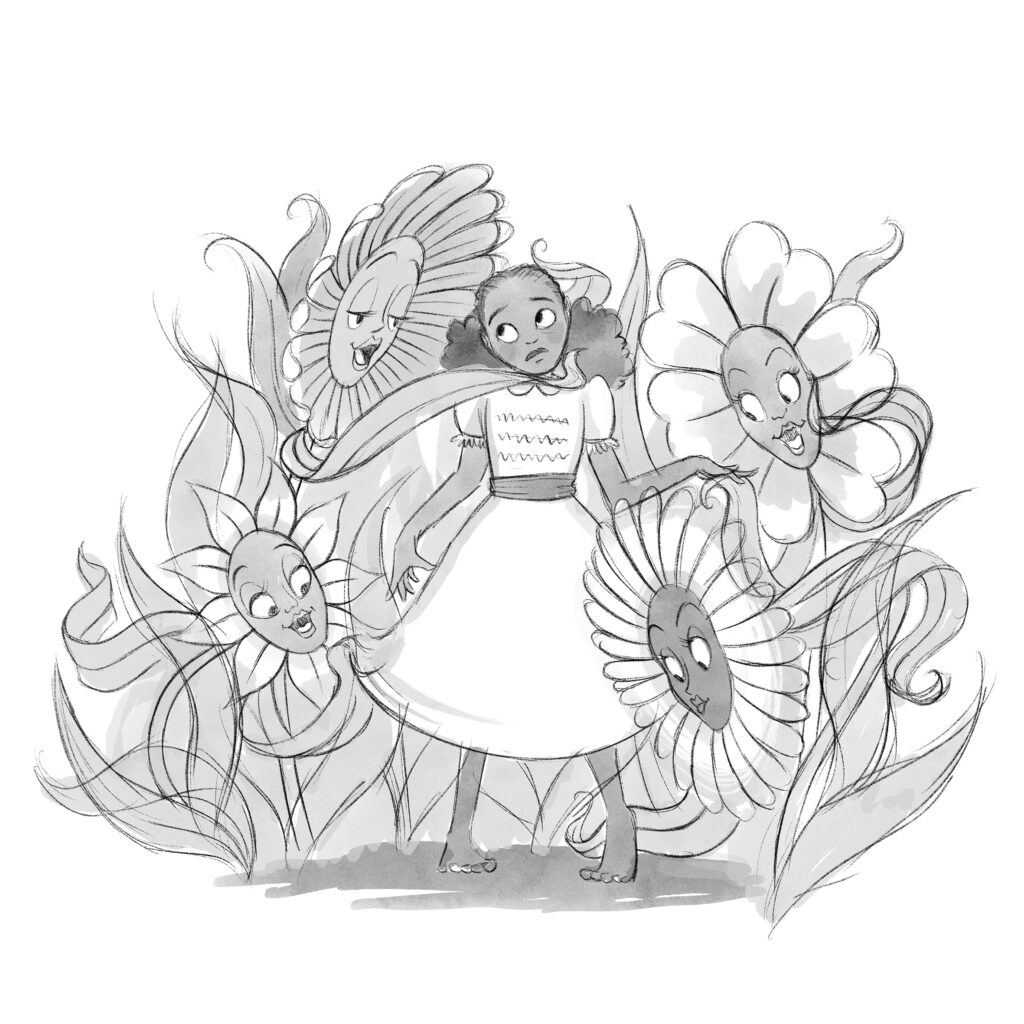